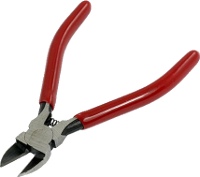 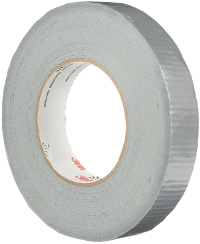 A view from the Cupola of the International Space Station (ISS). The Cupola is an observatory module built by the European Space Agency and installed on the ISS in 2010. We see a Soyuz spacecraft float by, followed by a Spacex Dragon unmanned resupply spacecraft. Unfortunately, in space, stars don't sparkle.